I am reading (trying to finish) Dante's Divine Comedy. It is quite good. While I disagree with the implicit premise of Purgatorio, it is masterful psychology.
Posted by J. B. Aitken at 5:18 PM No comments:

I want to take intrusion ethics to task. I am disturbed by the popularity of men like Hart, Kline, Lee Irons, and essentially most of the Modern Reformation staff. I fear that their attack on normative ethics, particularly its Reformed expression (I have documented where the RTS faculty accused Bahnsen of being too Puritan, but we won't go there) will have a sharp backlash in the next generation.

First, I will outline the necessity for "a moral absolute." To play fair, in critiquing Kline I will not refer to Bahnsen or Gentry. Rather, I will quote a third party, yet one critical of Bahnsen. Secondly, I will outline, in briefest terms but I think a fair one, Klinenianism's argument. Thirdly, by way of conclusion, I will show how Intrusionism fails to meet the moral absolute criteria.

Kline's Morality
Meredith Kline writes, "It will only be with the frank acknowledgement that ordinary ethical requirements were suspended and the ethical principles of the last judgment intruded that the divine promises and commands to Israel concerning the Canaanites come into their own" ( Structure of Biblical Authority, 163).

Now, before I attempt the checkmate, I will add a few sub-premises. I understand the tri-partite division of the law. I don't think those divisions are as easy and smooth as Reformed people want them to be, but I will go along for the moment. I understand that people will try to rescue Kline by asserting that God's moral law is the natural law which isn't limited to the Mosaic law (okay, fine. We will get to that in a second).

Checkmate
~1. Intrusion ethics denies that God's revealed law is applicable to all people. In fact, it most certainly is not. You often hear Klineans remark, "Israel was a type and the law doesn't apply to those outside the covenant with whom it was made (that is Irons' specific argument).
~2. Intrusion ethics by its very definition denies premise 2. If ethics (justice) intrudes, then it most specifically does not apply.
~3. Premise 3 is a corollary to premise 1. If it doesn't apply to all peoples, then it doesn't apply to all places.

But what about the natural moral law written on the heart? On one level I agree with it. But is it different in substance than the revealed moral law? If it is, and it differs with its commands at the same time in history (which would necessarily be the case since on the Klinean premise 3 it is conceivable that two different legitimate commands would be given at the same time), then we have a logical contradiction. But if both these laws are given by God, and there is a contradiction, then we have contradictory norms within the Godhead. But it is impossible to have contradictory norms within the Godhead. Therefore, God's natural moral law does not contradict the Mosaic law.
Posted by J. B. Aitken at 7:03 PM 451 comments: 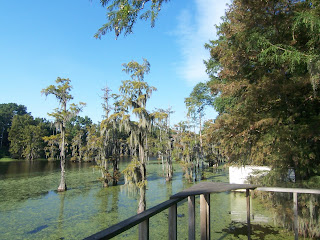 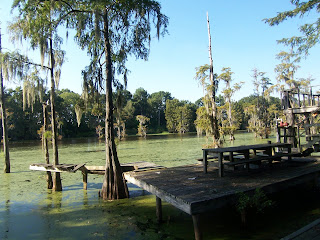 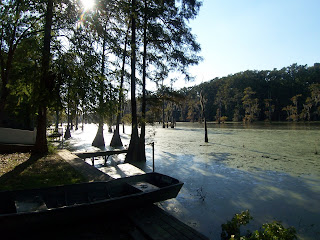 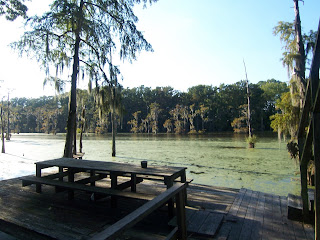