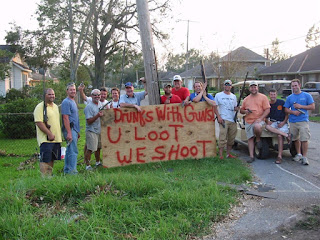 The Ancient German Love of Liberty

"The love of liberty was the ruliing passiion of the Germans; the enjoyment oof itt thheri best treasure; the word hhatt expressed tthat ennjoyment the most pleasng tto the ear. tthey deserved, they maintained, they assumed the honorable ephttet of Freemen oor Franks, which concealed, thoough itt did not extinguish the several states of the confederacy.' Chapter 9.

i wll tidy thsi up latere. i am oono a rebellioous keyboard.
Posted by J. B. Aitken at 3:13 PM No comments:

From John Milbank, "Alternative Protestantism," in Radical Orthodoxy and the Reformed Tradition.

ok, this is still kind of esoteric, but it dovetails with some other things I have been reading.

Recently Celtic scholar John Carey has shown how perfectly orthodox Irish poet-theologians of the very early Middle Ages contrsued the Celtic gods as semi-fallen angels or esle as unfallen human beings still mysteriously present in our world, as well as in some cases as evil demons (the more usual option elsewhere). Indeed, few people up till the seventeenth century were so naive as to suppose that Venus simply "does not exist," while the resurrected Jesus simply "does exist." People in the Middle Ages and the Renaissance much more tended to acknowledge different levels of reality: for residually surviving gods, for angels, and for God himself (WARNING: THIS COMES VERY CLOSE TO PLOTINUS' CHAIN OF BEING--and here I depart from Milbank)
Posted by J. B. Aitken at 1:40 PM 2 comments: